Stevens. The home of Kitchenware
Packaging 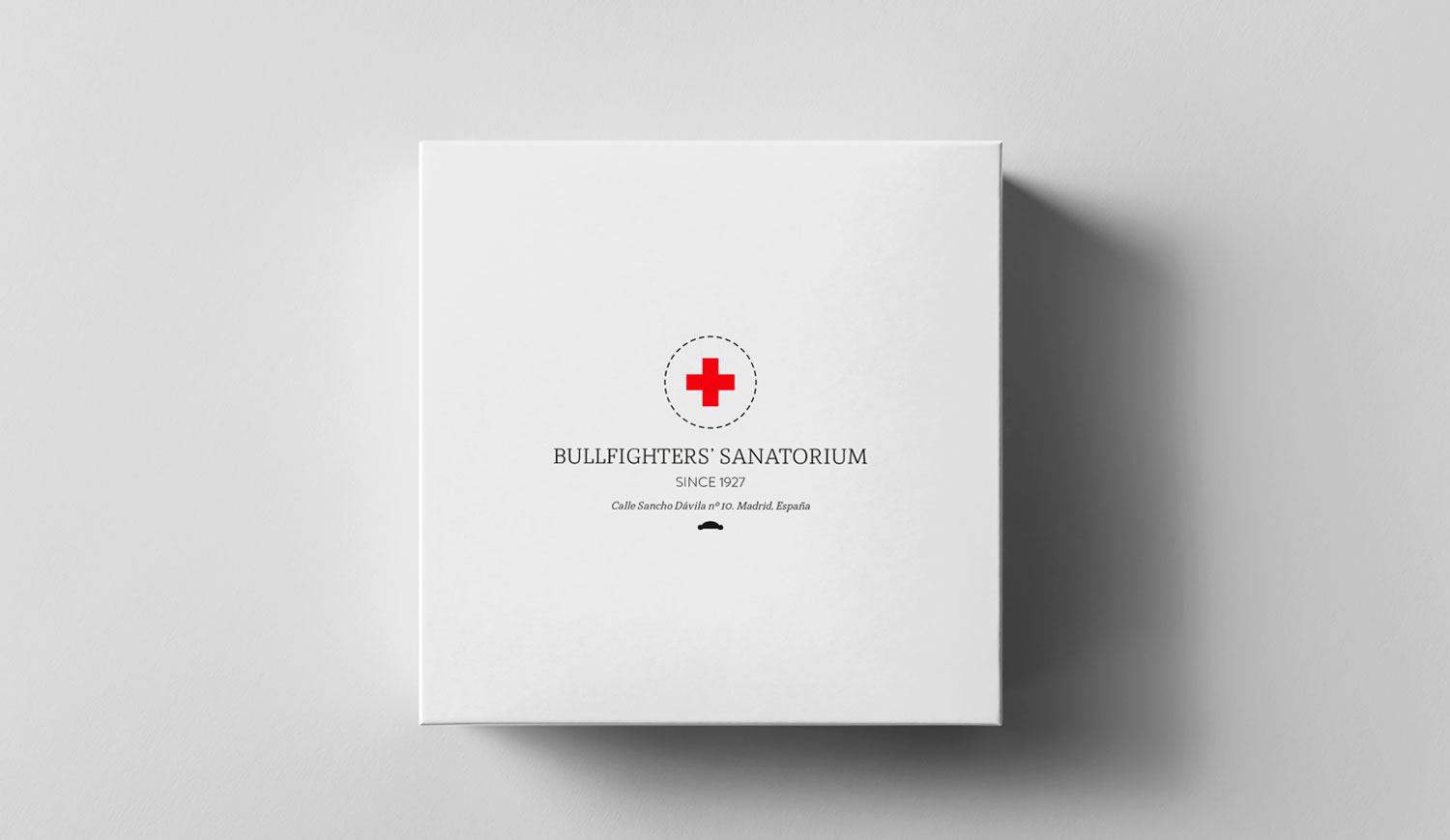 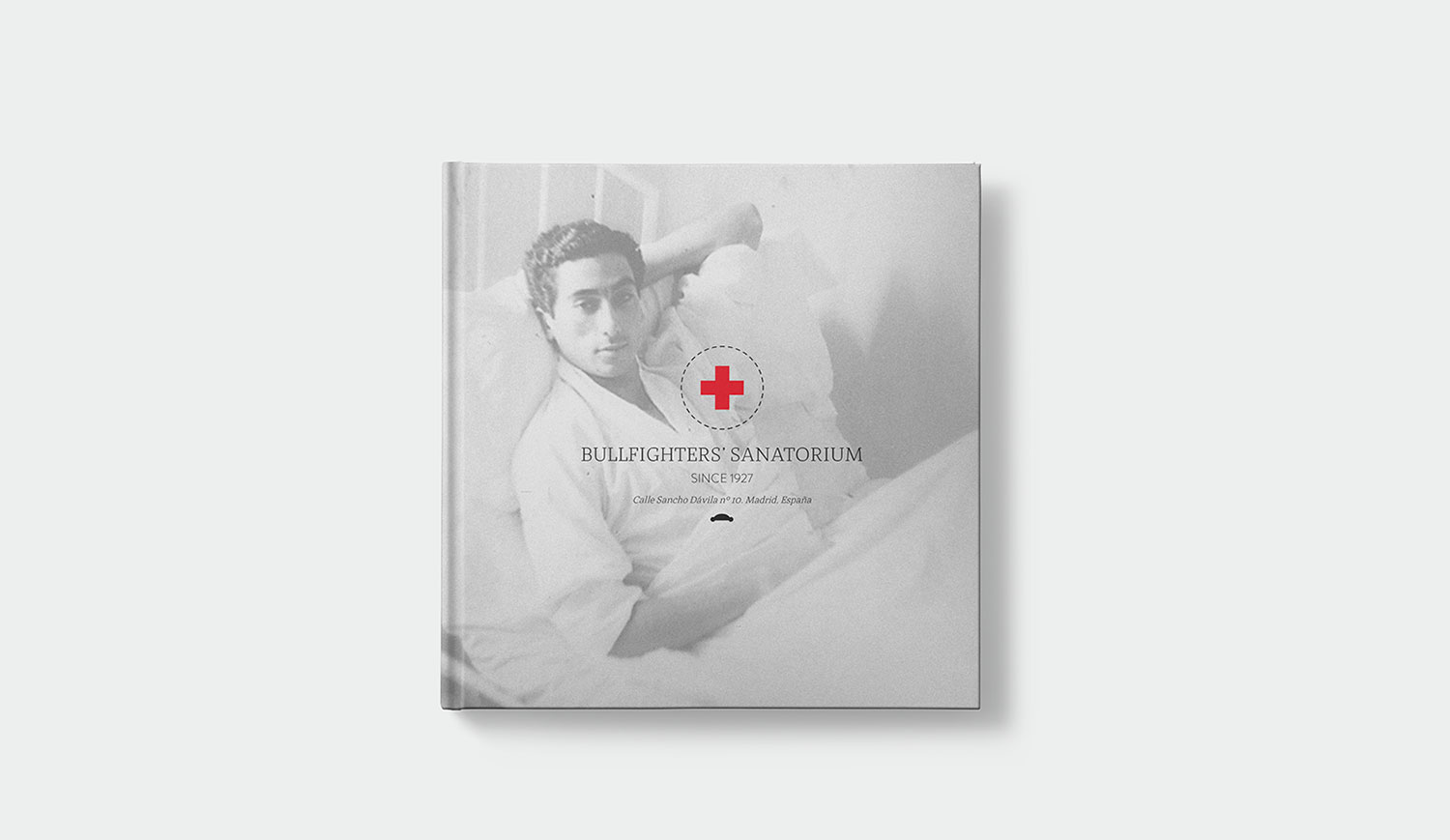 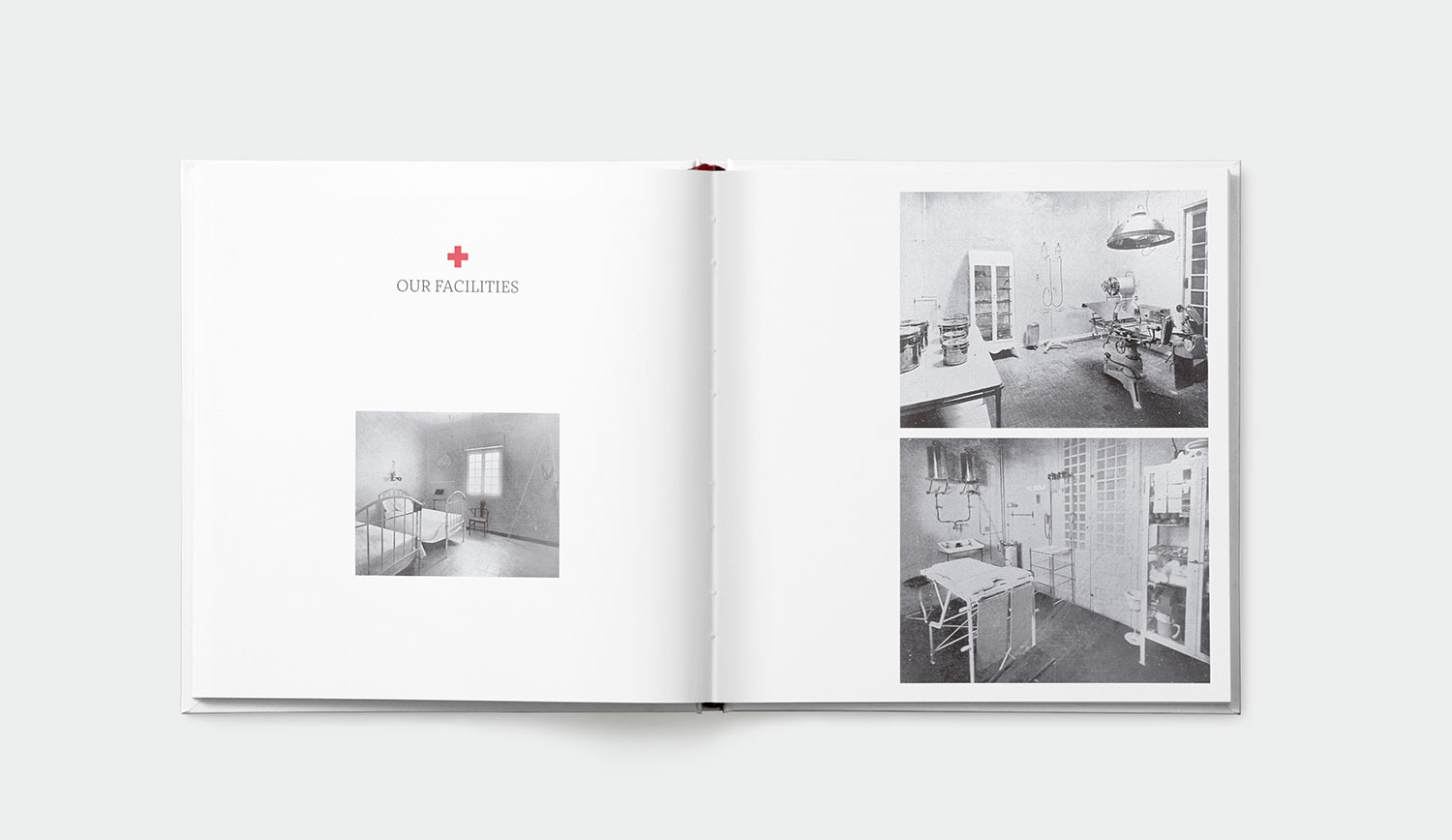 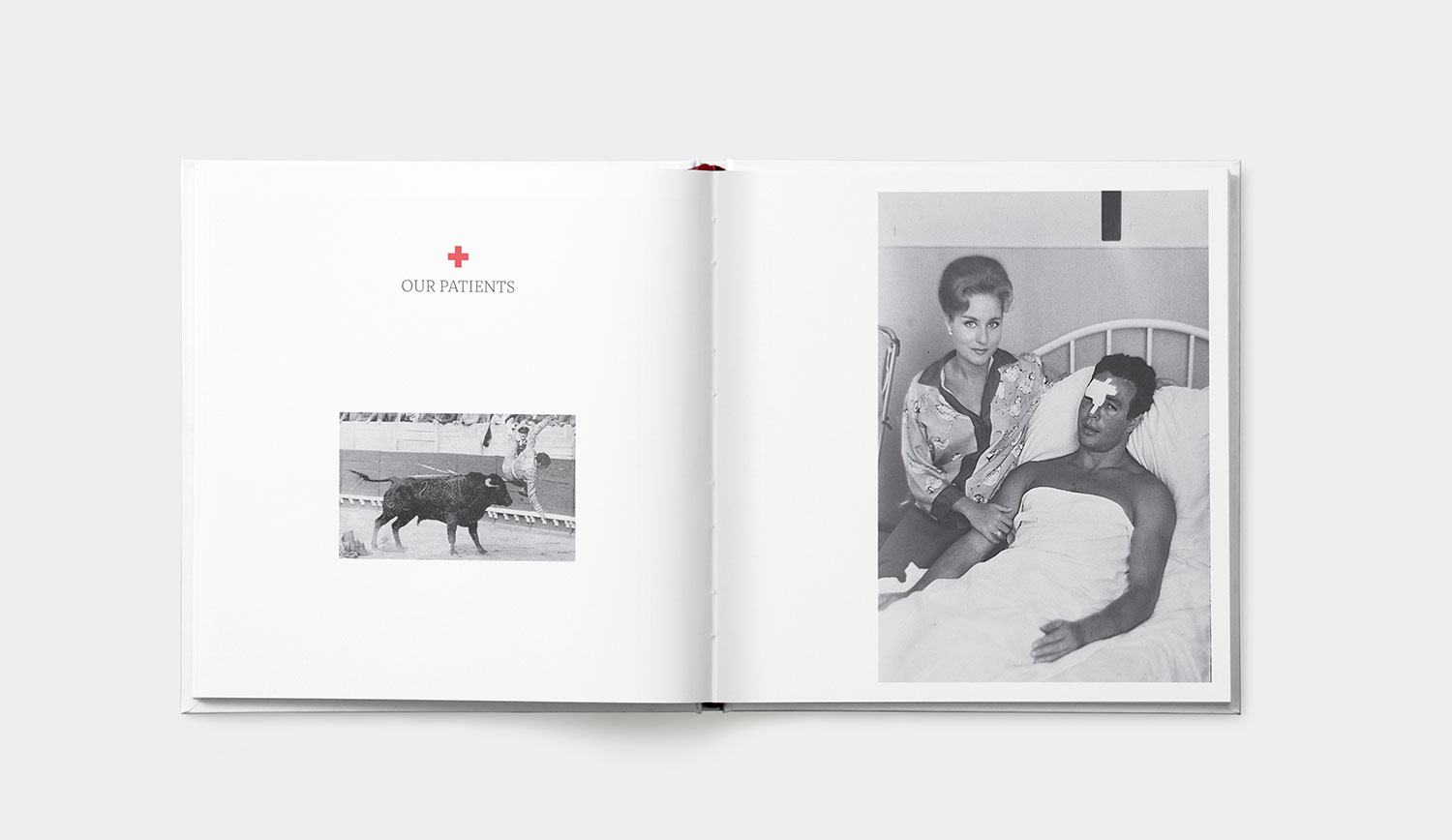 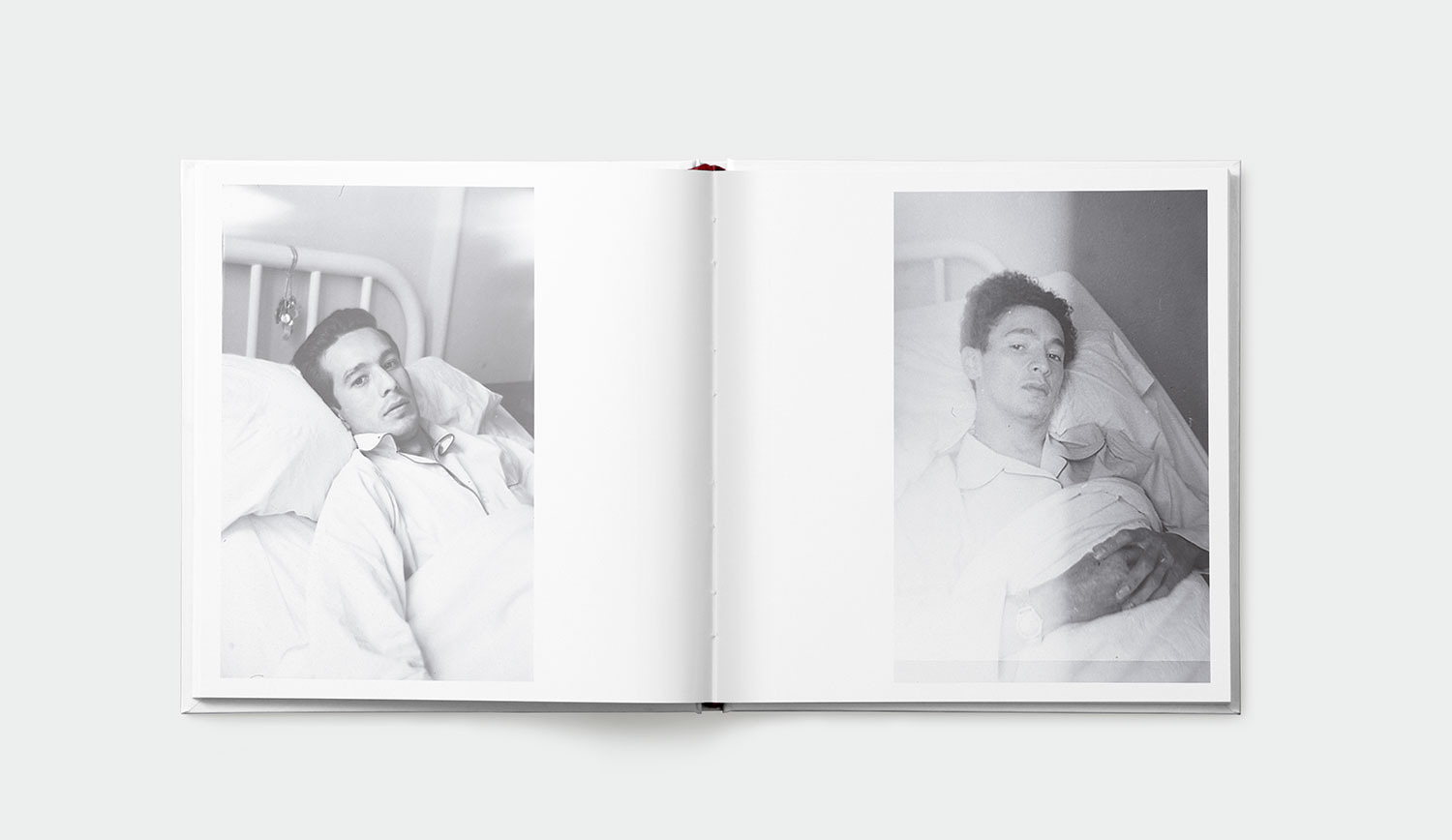 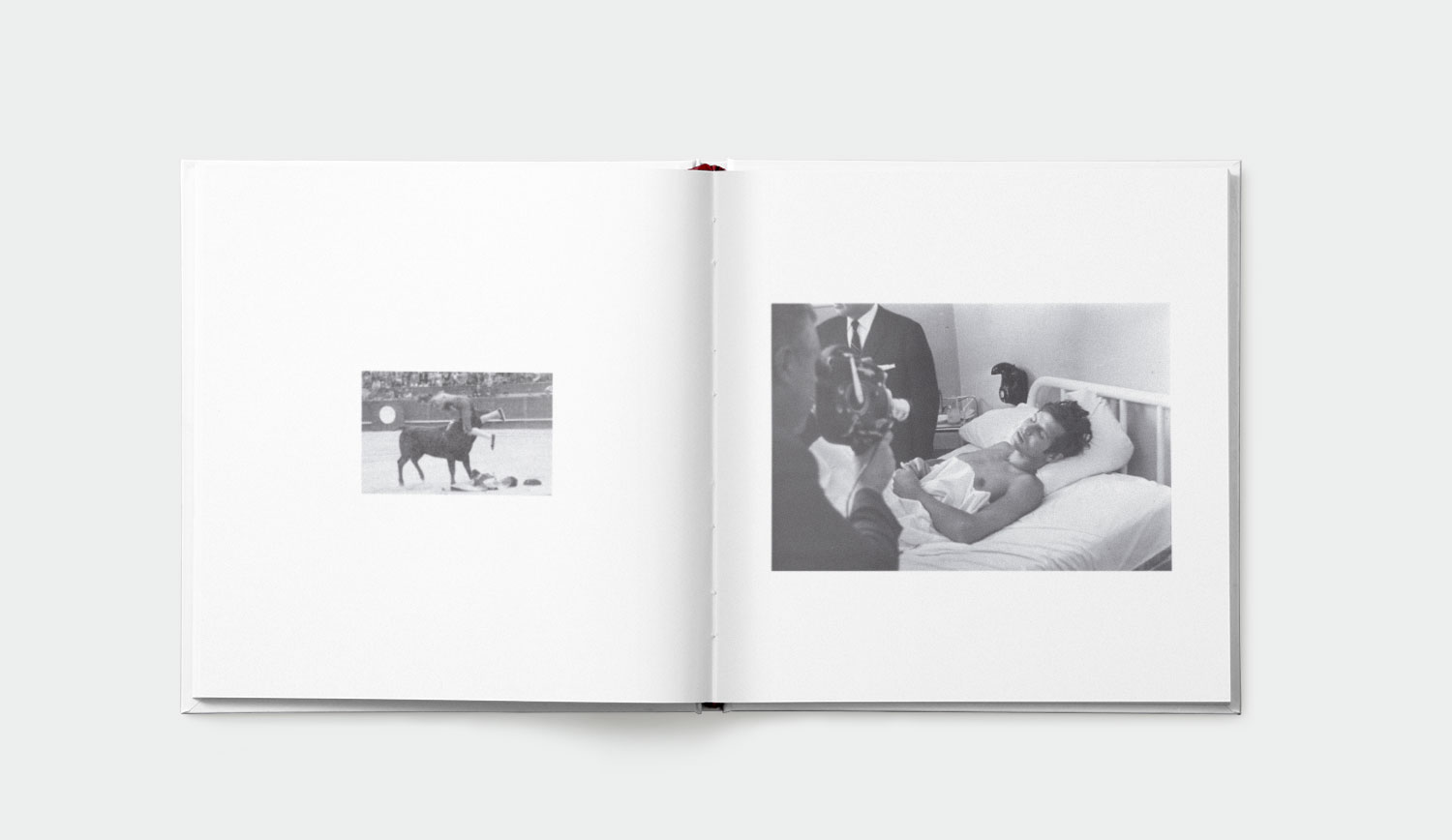 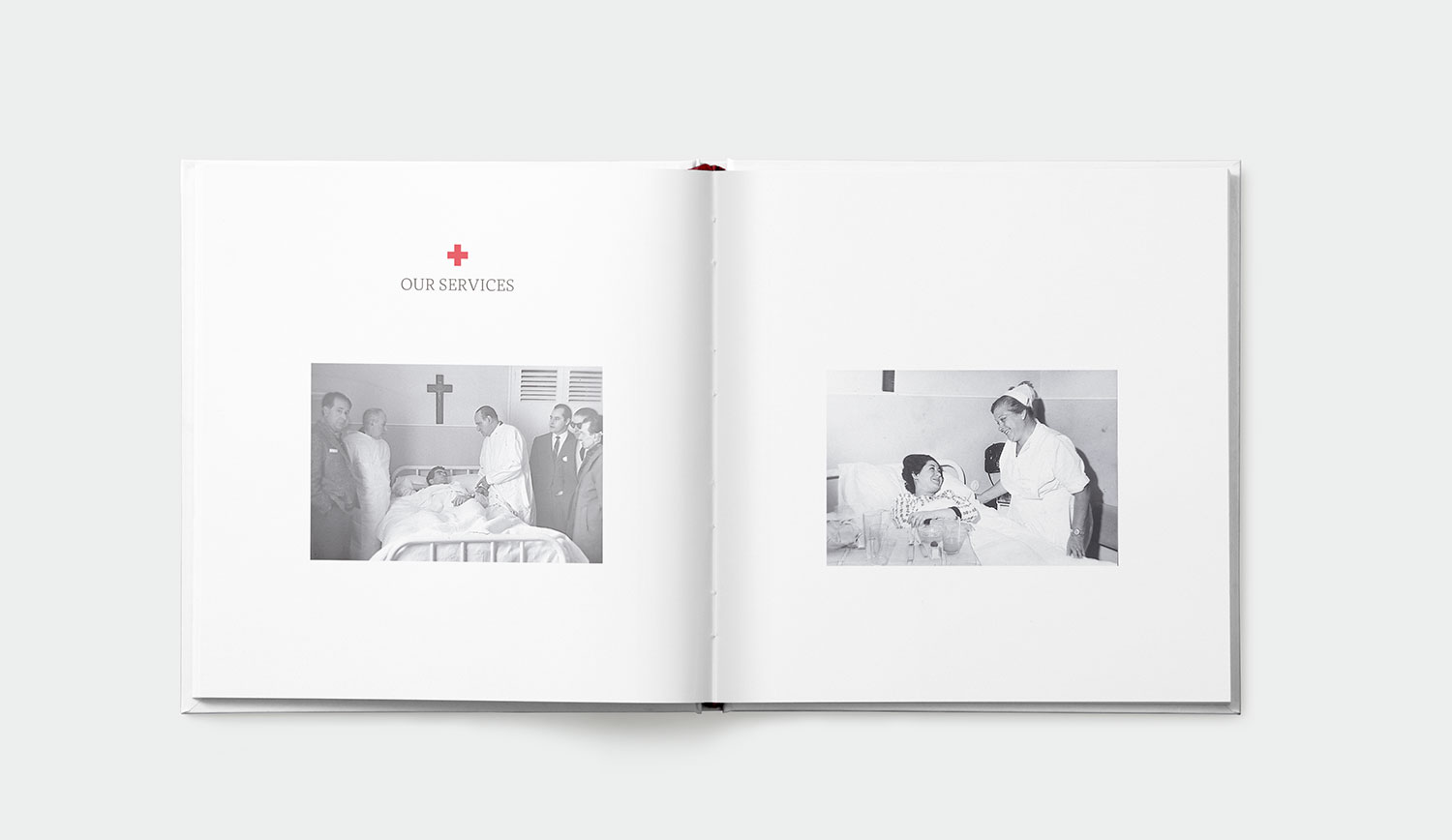 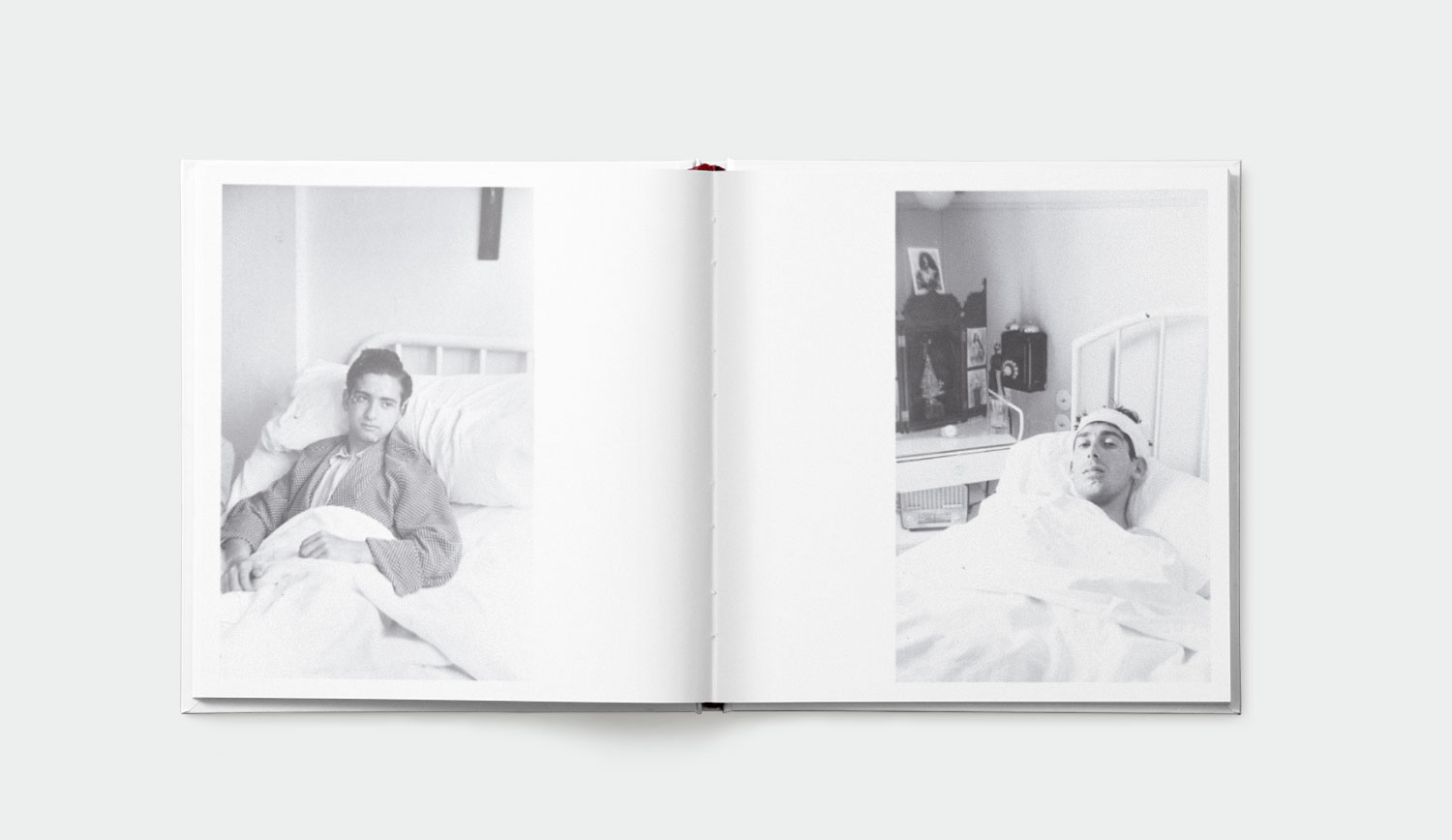 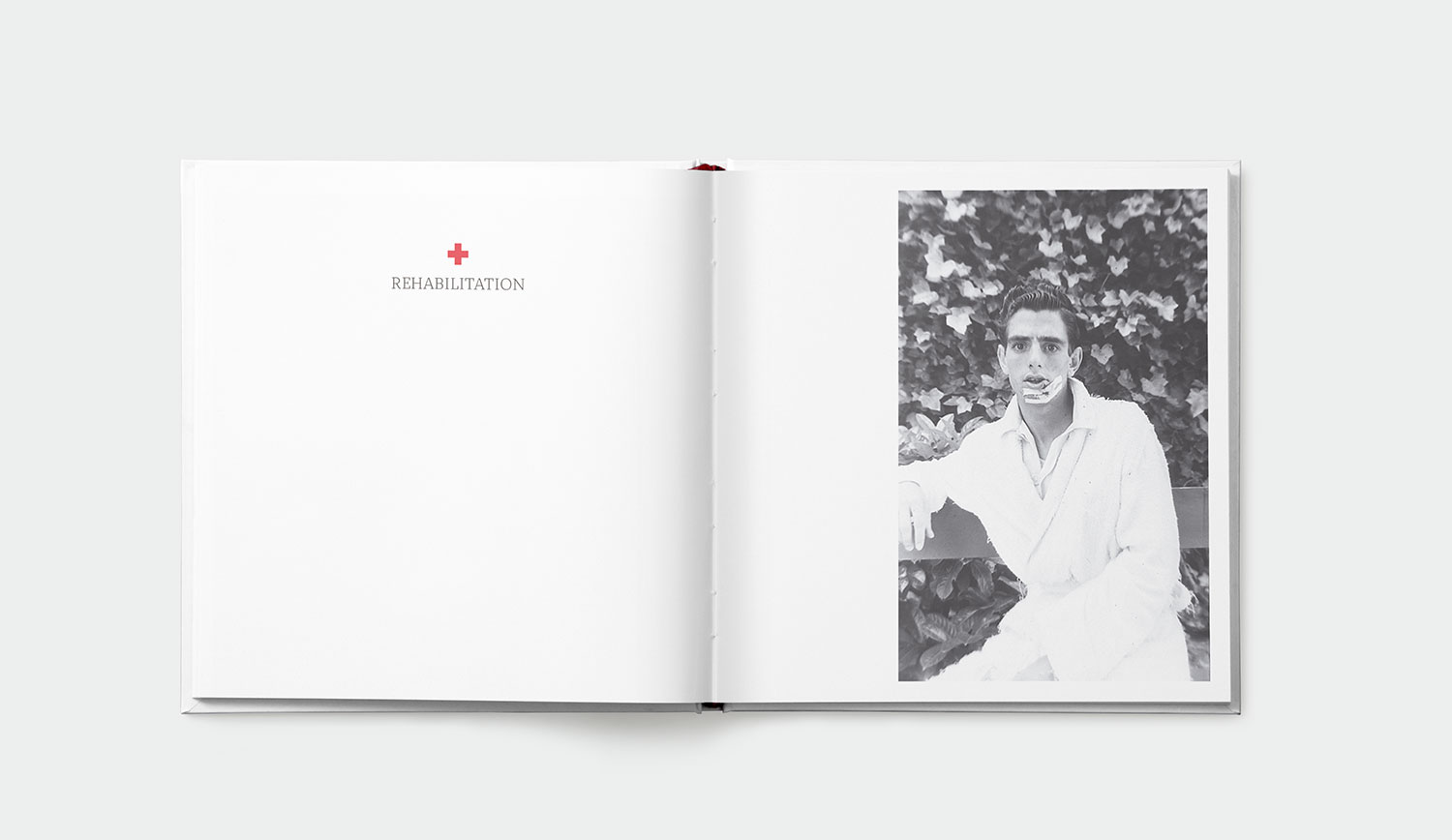 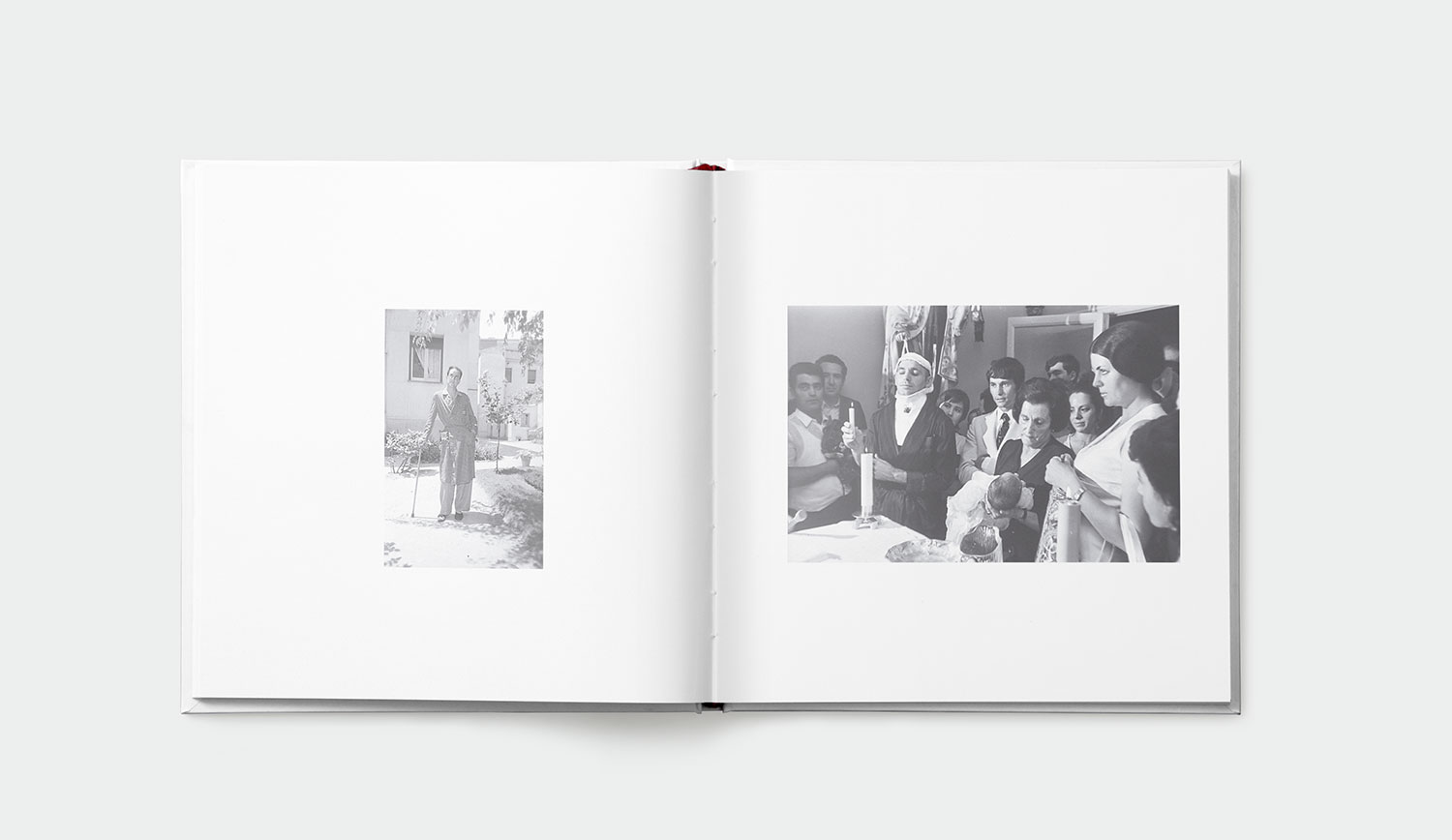 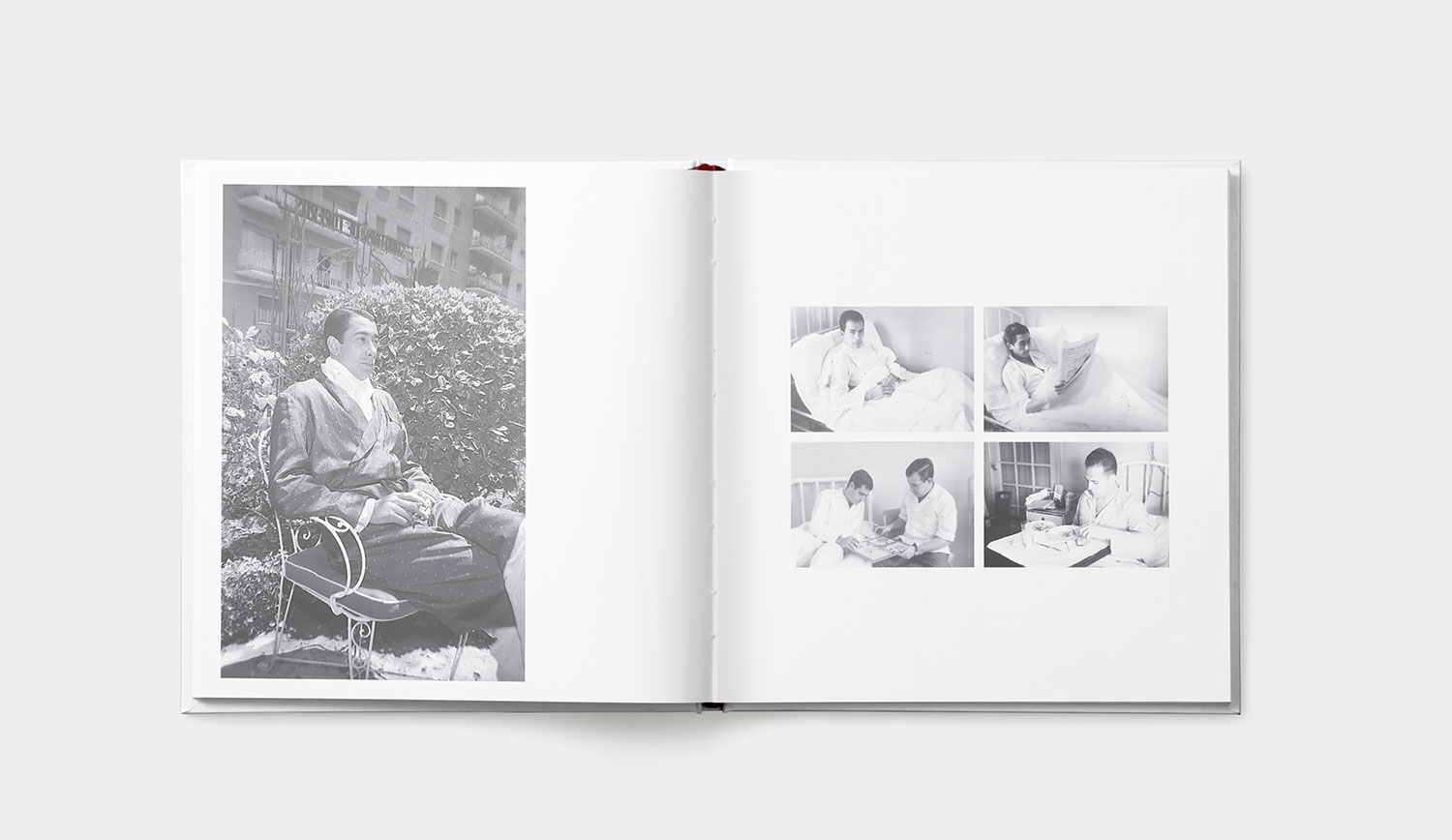 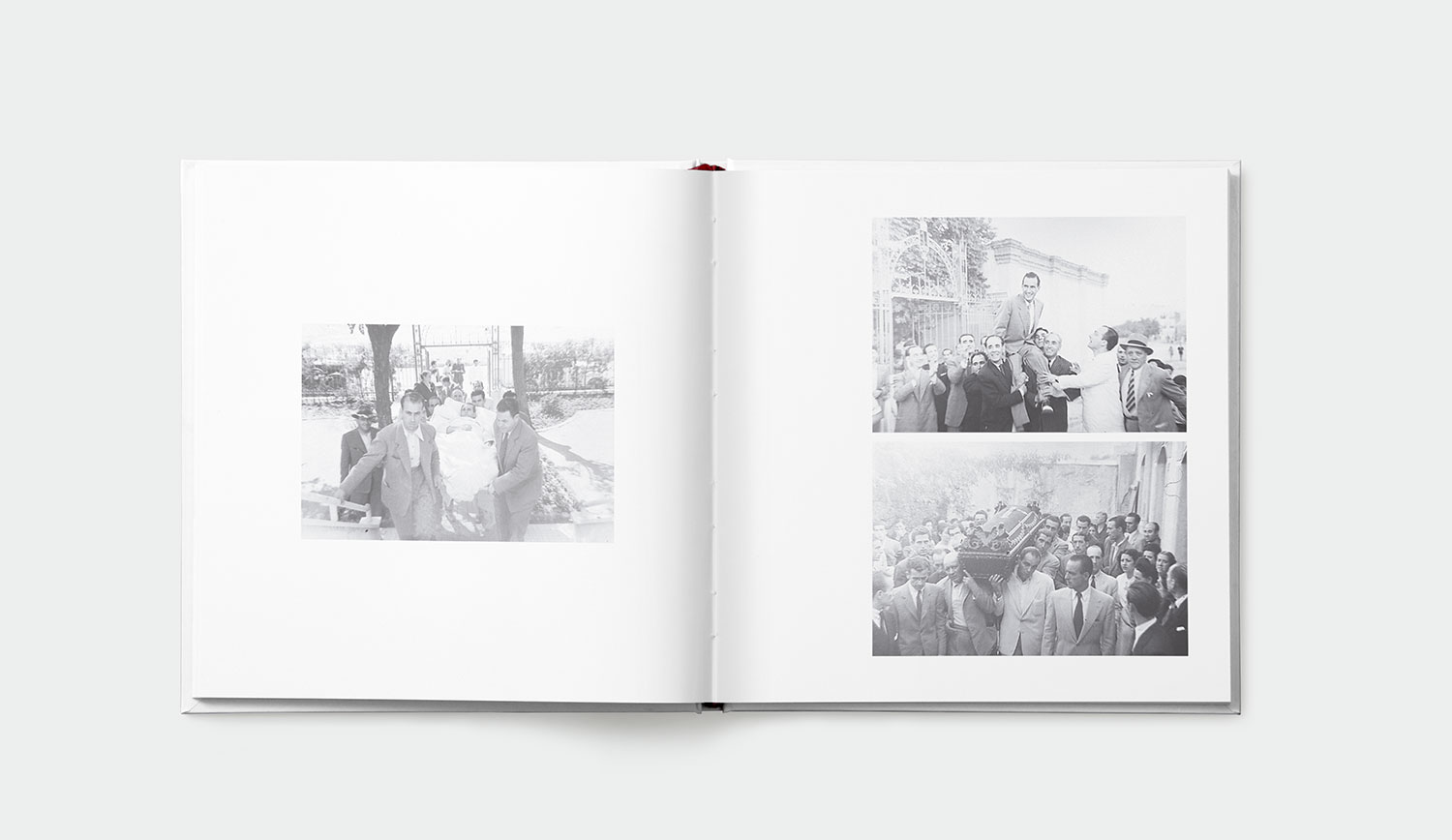 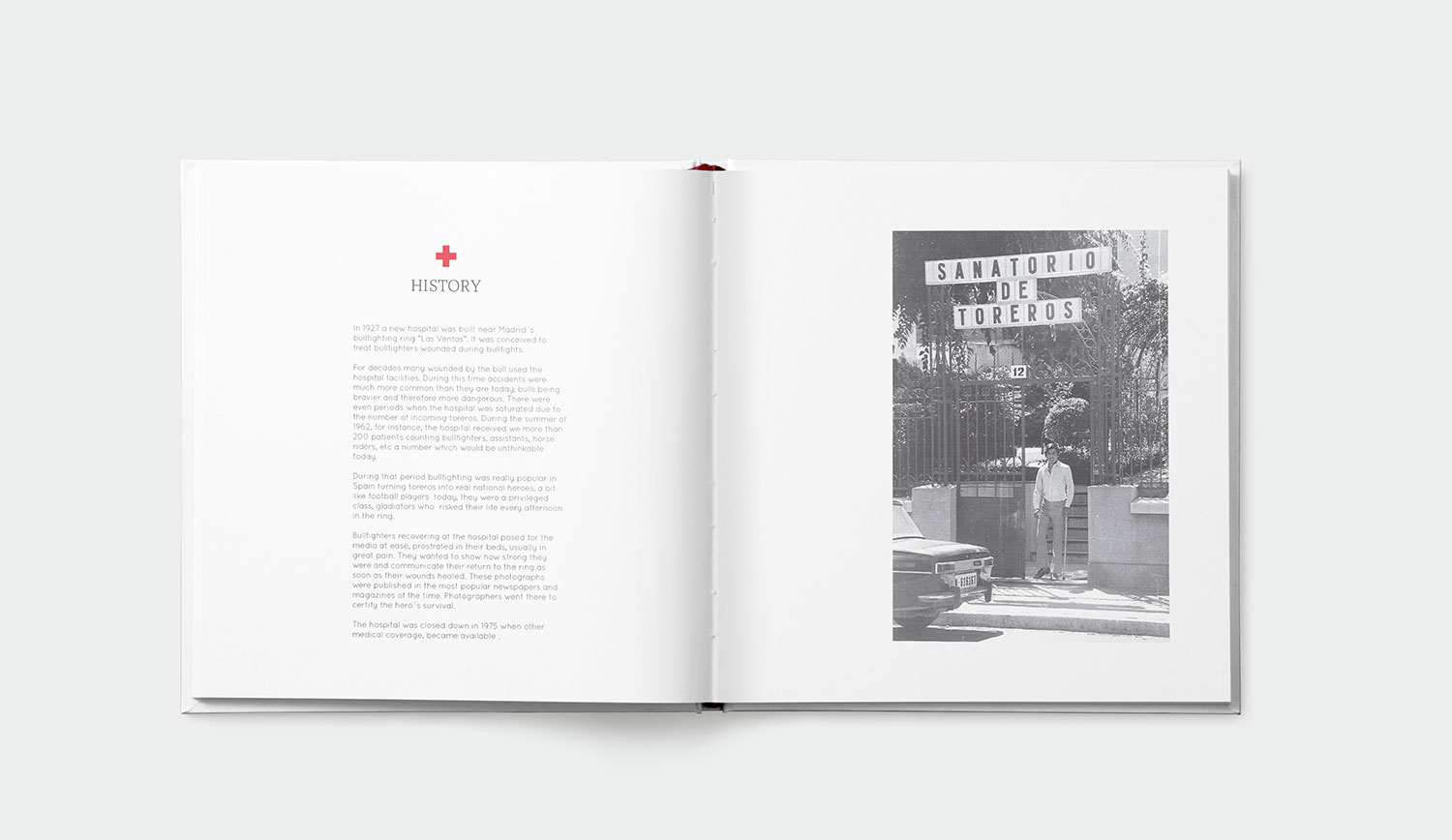 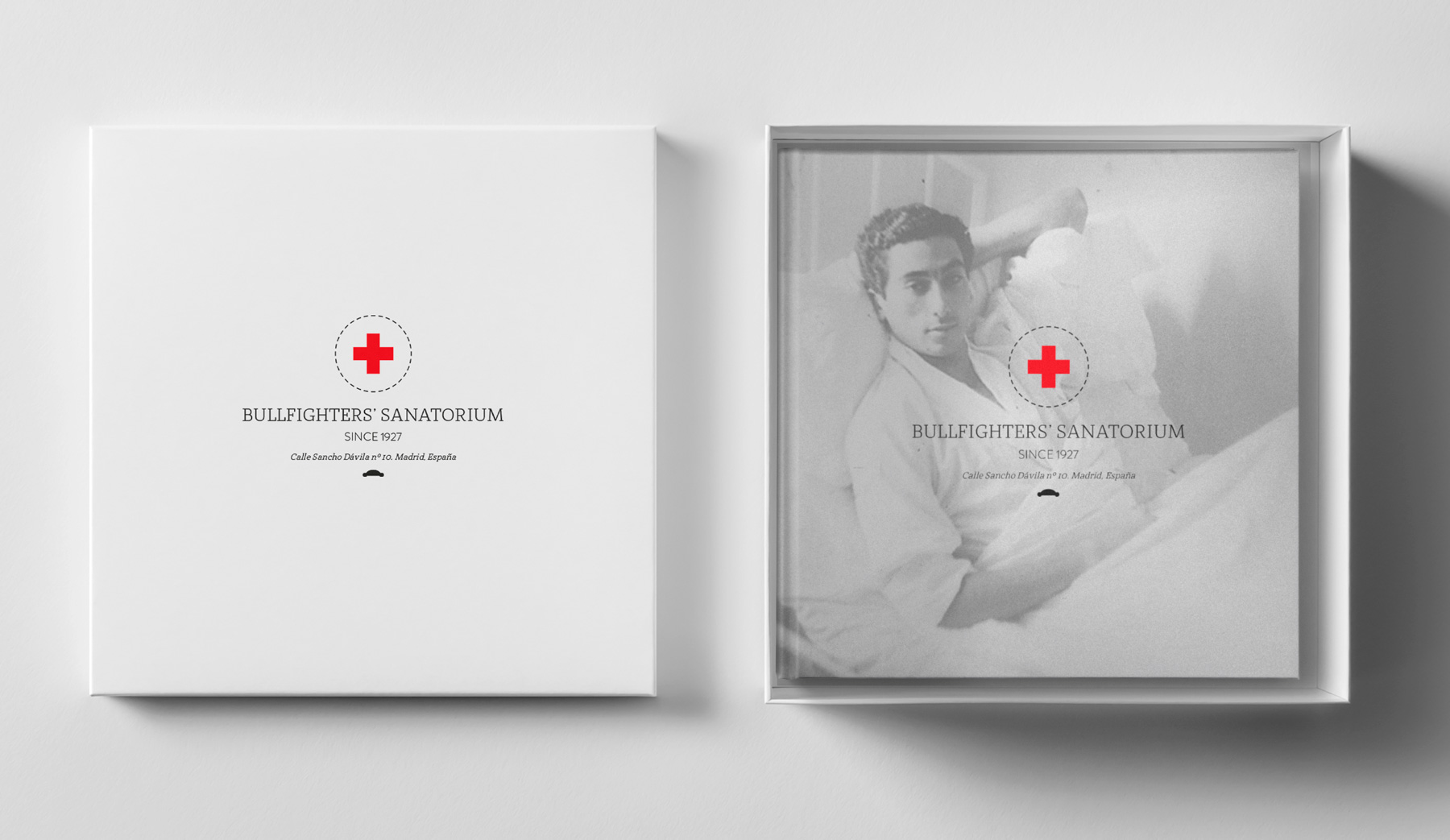 In 1927 a new hospital was built near Madrid´s bullfighting ring “Las Ventas”. It was conceived to treat bullfighters wounded during bullfights. For decades many injured by the bulls used the hospital facilities. During this time, accidents were much more common than they are today, bulls being braver and therefore more dangerous. There were even periods when the hospital was saturated due to the number of incoming Toreros. During the summer of 1962 for instance, the hospital received more than 200 patients, including bullfighters, assistants, horse riders, etc. A number which would be unthinkable today. During that period, bullfighting was very popular in Spain, turning toreros into real national heroes, as football players are today. They were a privileged class, gladiators who risked their life every afternoon in the ring. Bullfighters recovering at the hospital posed at ease for the media, prostrate in their beds, often in great pain, but they wanted to demonstrate how strong they were and communicate their return to the ring as soon as their wounds healed. These photographs were published in the most popular newspapers and magazines of the time. Photographers went to certify the hero´s survival. The hospital was closed down in 1975 when other medical cover became available.

Stevens. The home of Kitchenware
Packaging